Near the Dartmouth waterfront, about a 10-minute walk from the ferry that chugs over from downtown Halifax, squats a solitary mid-rise condo building. It’s an innocuous location for a transformative experience, but that’s exactly what’s in store at the Watch That Ends the Night, Canada’s best new bar.

It’s early evening on a Saturday when I start my journey back in time. Canadian author Hugh MacLennan’s 1959 novel is both namesake and time-stamp for this retro-chic room. The warm space is outfitted with low-slung, colourful mid-century seating, deep-blue wallpaper in a hypnotic wave-and-hourglass pattern and a mini-library of cocktail guides and cookbooks leaning companionably against a wall opposite the huge front windows. The look is very old-boys’-club drinking den, but all are welcome here – I’m sharing the bar with young professionals, older couples and a hip, friendly clique of middle-aged women whose laughter carries across the bar.

The sun pours through the picture windows that frame the Halifax skyline across the harbour. I’m sipping a woodsy take on rum and Coke, punched up by bourbon, amaro and cherry-cedar and lime bitters, with a Titanic-size ice cube to keep things balanced. (Another CanCon alert: It’s called the Julian, named for the Trailer Park Boys character, who’s always slugging back a rum and Coke.) I hold up my glass for a better look at the amber elixir; the light cuts through the ice. “Everything okay with your drink?” the bartender asks, genuine concern in his voice, a horseshoe ring on one finger. “Everything is great with… everything,” I reply.

The rest of the drinks list leans equally on rum, a wink to Dartmouth’s seafaring history, so next I try the Big Lift, a sweet-savoury cocktail shot through with prickly-pear eau-de-vie. It’s a tangy offset to the delicate scallop kokoda, a Fijian ceviche made rich, bright and altogether tropical with a citrus and coconut-milk broth. For a nightcap, my date and I share a combination of cornflake cereal milk, Italian bitters, coffee and rum that tastes like breakfast in bed on a lazy, boozy Sunday morning. It’s called Ryan Gosling Won’t Eat His Cereal, which makes it the very finest cocktail named after a viral video series – and the perfect end to a night that manages to wrap its arms around the past while staying rooted in the present. 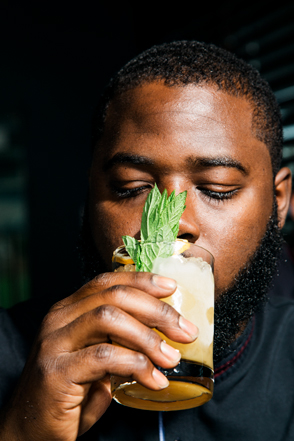 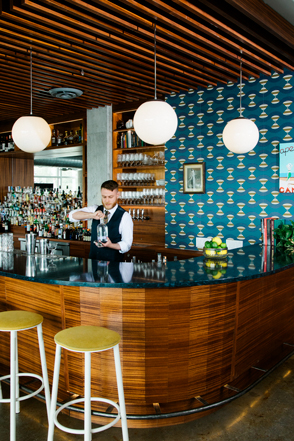 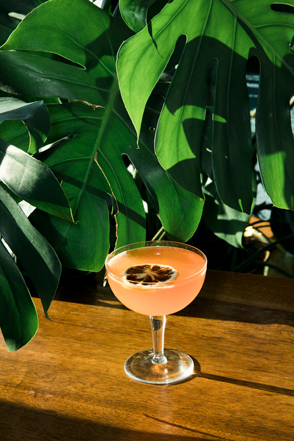 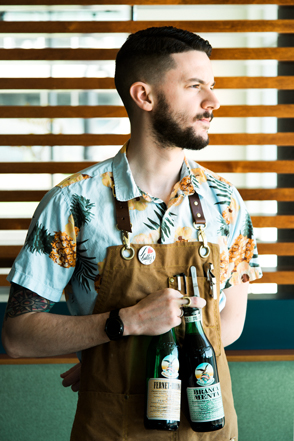 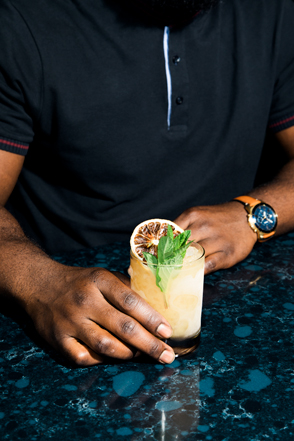 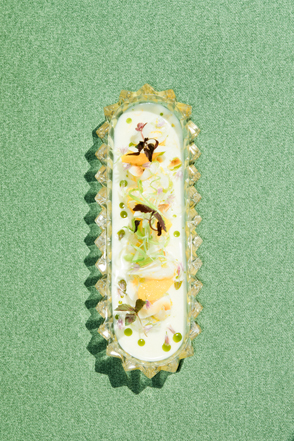 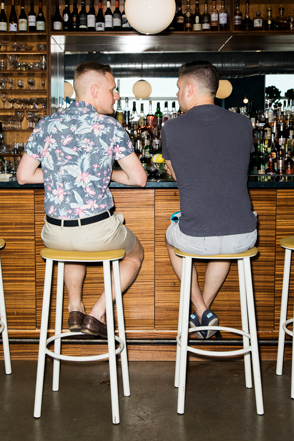 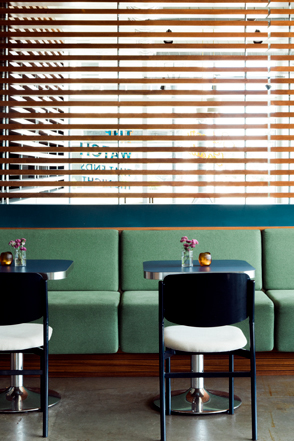 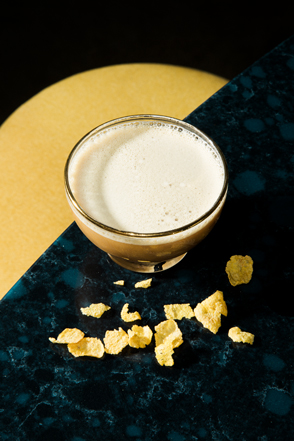 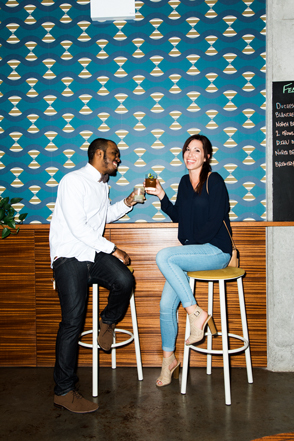 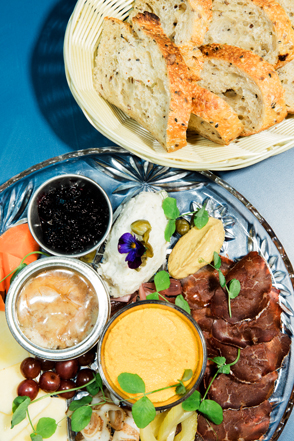 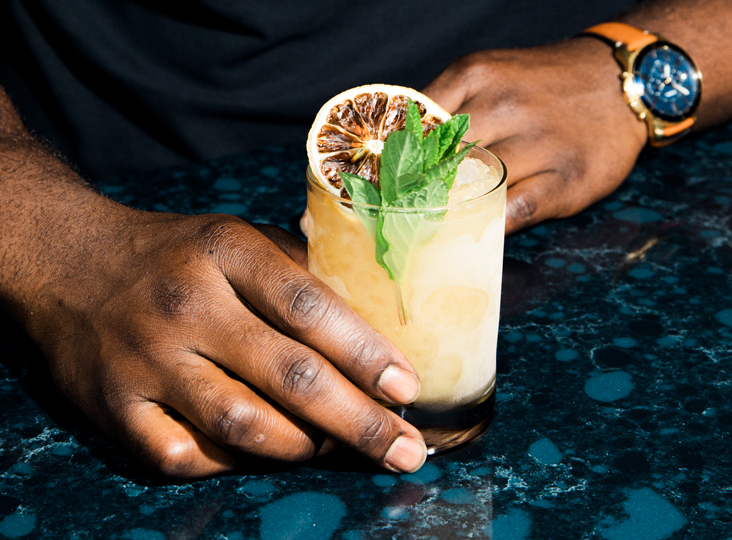 1
The Watch That Ends the Night
Dartmouth, NS 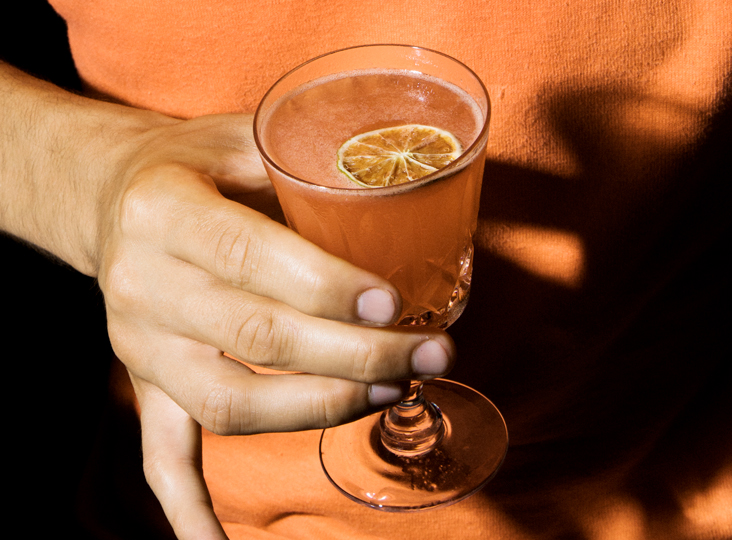 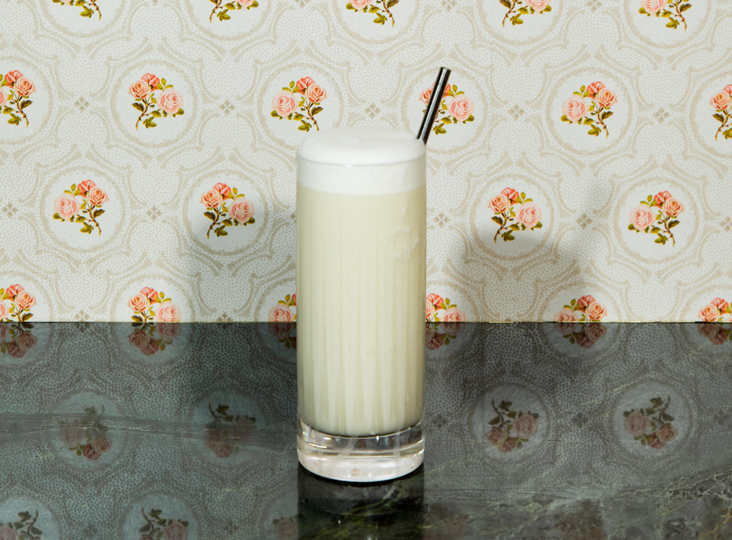 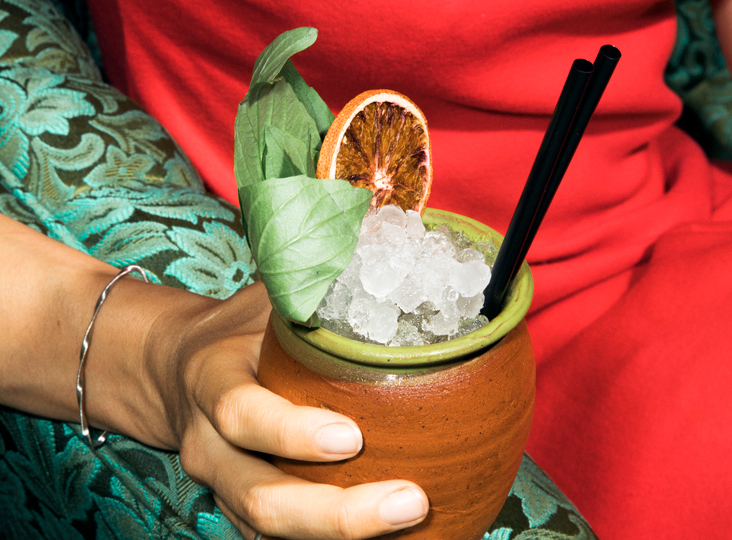 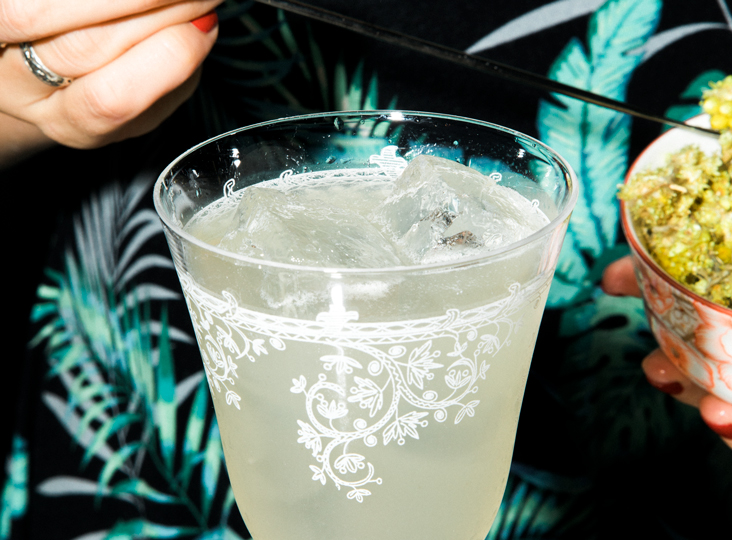 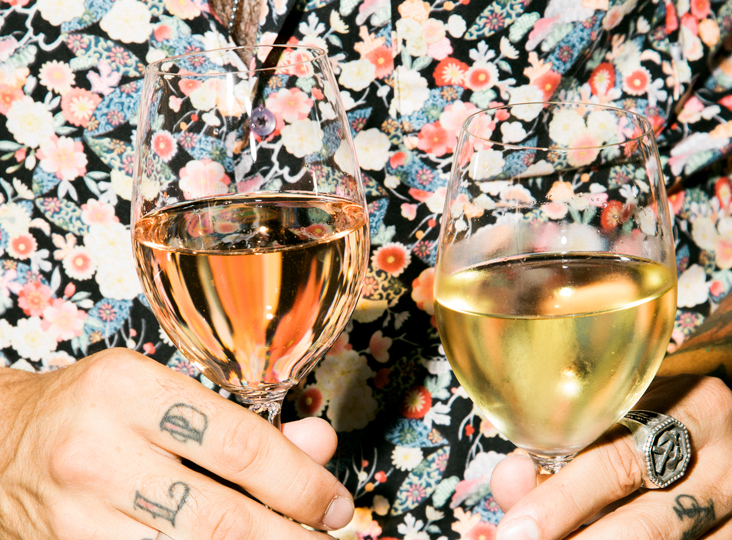 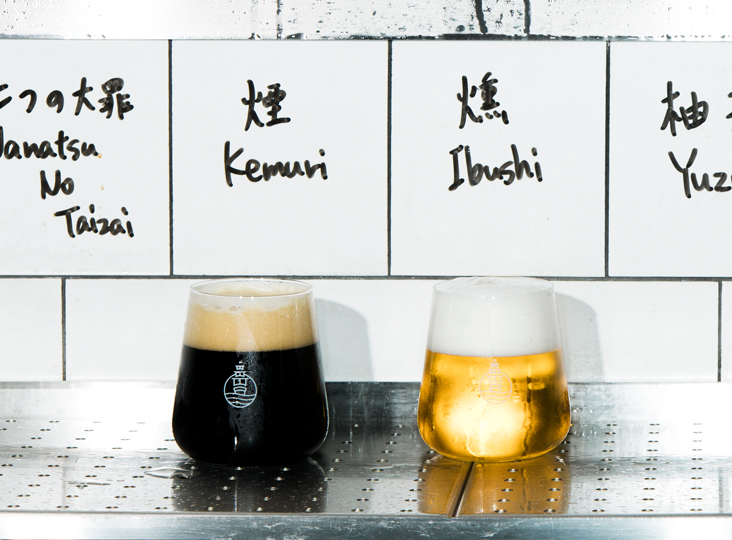 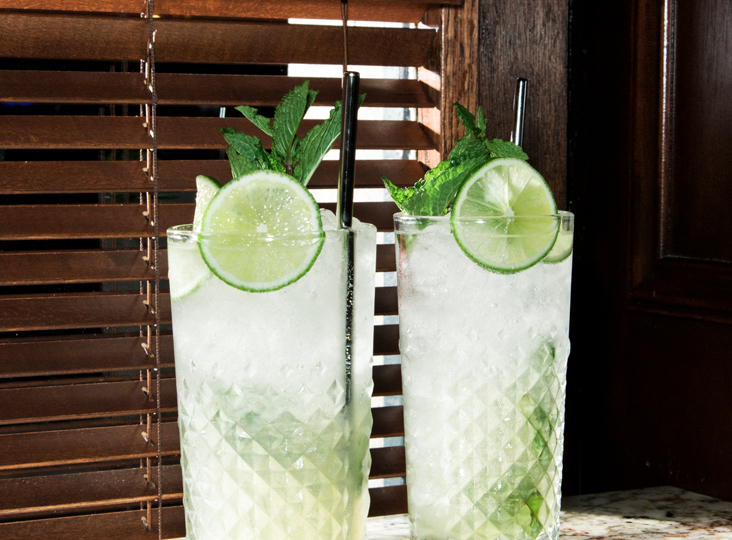 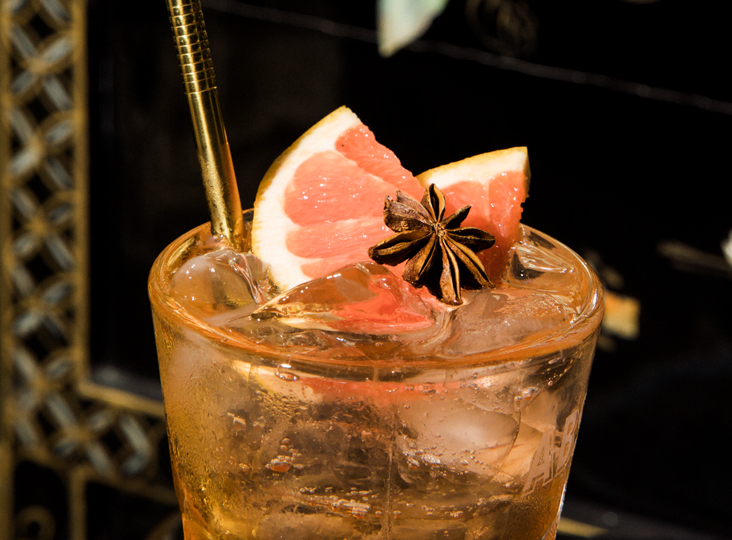 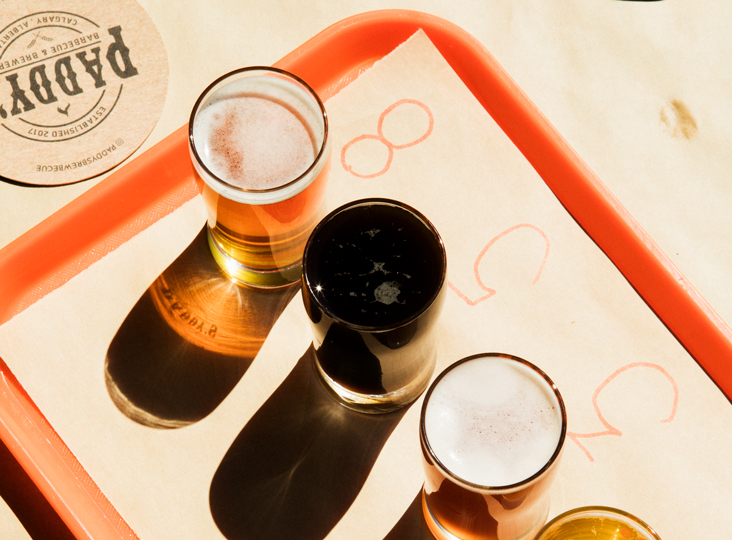